Fake meat is trending. Impossible Burgers and Beyond Meat Burgers. But is it healthy for you?

Fake meat tastes more realistic than ever and die-hard meat eaters are joining the bandwagon. A burger made from plants sounds nutritious. And with all the health risks associated with eating red meat, turning to plants seems like common sense. 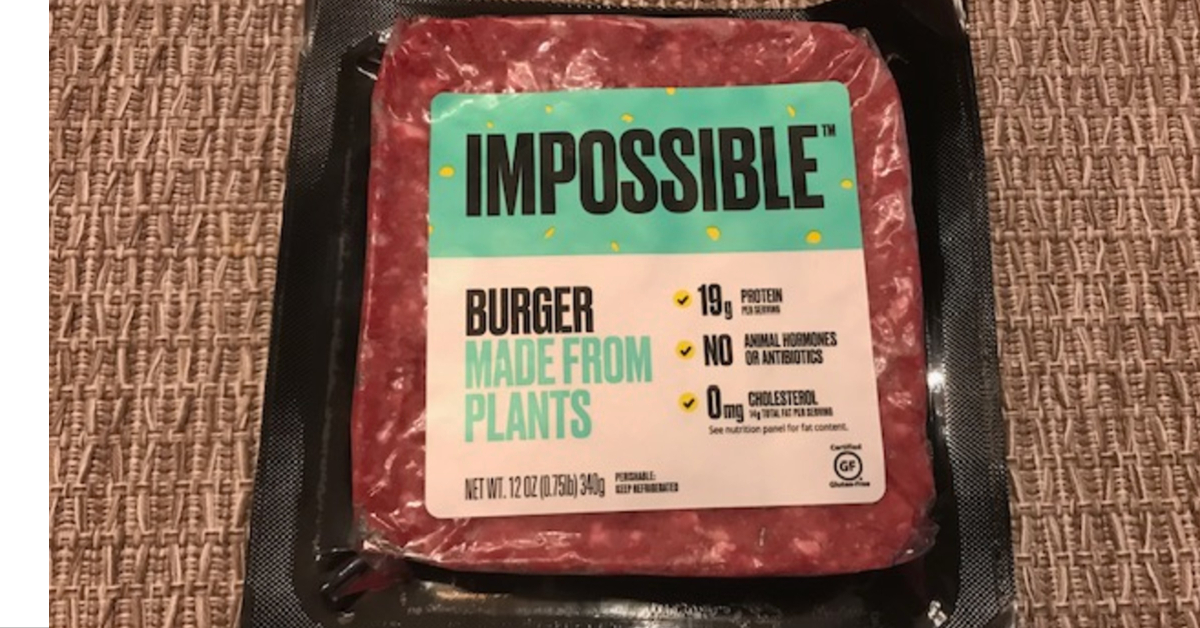 So today I decided to break down the fake meat burger. And get to the bottom of its health profile. Is fake meat healthy for you? That depends. Let me take a moment to explain.

We all know that there are certain health risks to eating red meat. In fact, most doctors say that reducing your red meat consumption is a healthy choice. Eating a heavy red meat diet has been tied to things like heart disease and cancer.

Replace a red meat burger with a plant based burger, and reap some of these health benefits:

Plant based burgers tend to be low in cholesterol. Cholesterol is usually found in animal foods. And there’s debate about whether cholesterol found in vegetarian foods like coconut oil have the same detrimental health effect. Conversely, red meat is known to be very high in cholesterol.

Cattle are often fed antibiotics and hormones. And those can be present in the meat they produce. This can lead to imbalances in inflammation. Plants obviously can’t consume antibiotics (though they do have fertilizers.) So exposure will be much less.

There is new evidence showing that saturated fat might not be linked to an increased risk of heart disease as previously believed. However, it is still not a “good fat” like avocado or olive oil. And a fake meat burger is likely to be much lower in saturated fat.

So these are some of the advantages to fake meat burgers. But here’s the important question. Does this mean they’re healthier? To answer that, we have to first look at some of the health risks

What could be wrong with a plant based burger? It comes from the earth.

While it’s true that plants are some of the most nutritious foods you can eat, there’s some important things to understand before you eat a plant based burger.

You might be getting less protein than you think

Plant based burgers boast high protein counts. But plant protein is different than meat protein. It doesn’t contain the full amino acid protein profile of animal protein. Which means that in order for your body to use that protein, it must find the amino acids from other foods you eat. So unless you try to make up the missing amino acids, you won’t get all of the protein.

Plant based foods are super healthy. But that’s when they come in plant form. Eating fake meat plant based burgers is not like eating plants. They’re super processed. And processed foods tend to be depleted of nutrients. So you might be getting little nutrition from eating a plant based burger.

Most of these burger meats contain canola oil. And canola oil can burn and become toxic at low heat. Eating foods with these oils can cause inflammation. And doing so repeatedly can deplete health and contribute to illness and disease.

So I asked the question if fake meat is healthy. The answer I came up with is – it depends. Here’s the bottom line –

Whether or not fake meat is a healthy choice depends on perspective. And probably a little but about your personal health situation.

Are you someone who eats lots of red meat and suffers from high cholesterol? Than it might be a positive shift to bring more fake meat into your diet. At least you’re adding diversity. And while a fake meat burger can contain inflammatory ingredients, they probably contain less of those ingredients than red meat.

Want to get away from so much antibiotic exposure? Then fake meat is your friend. You’ll greatly reduce your exposure with these meats.

But are fake meat burgers something you should eat for good health? Probably not. Just because they’re considered plant based, doesn’t mean they are healthy like plants. They are heavily processed and nutrient depleted. They make a great treat and a great substitute for a meat based burger. But if you want to eat “healthy”, eat plants in their original, not processed form. 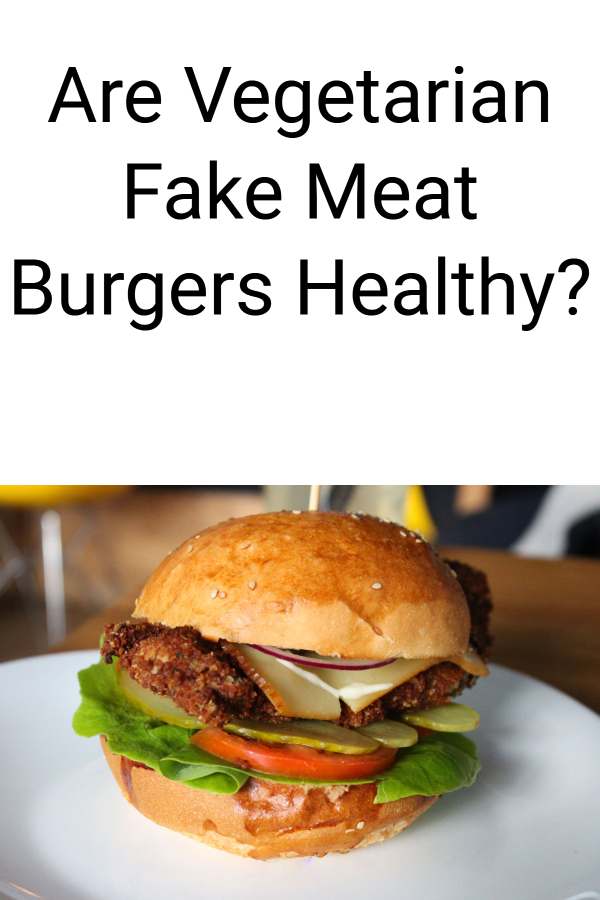 Prevent Back Pain In 3 Simple Steps
Open Up! Guide to a Sexy, Healthy Mouth