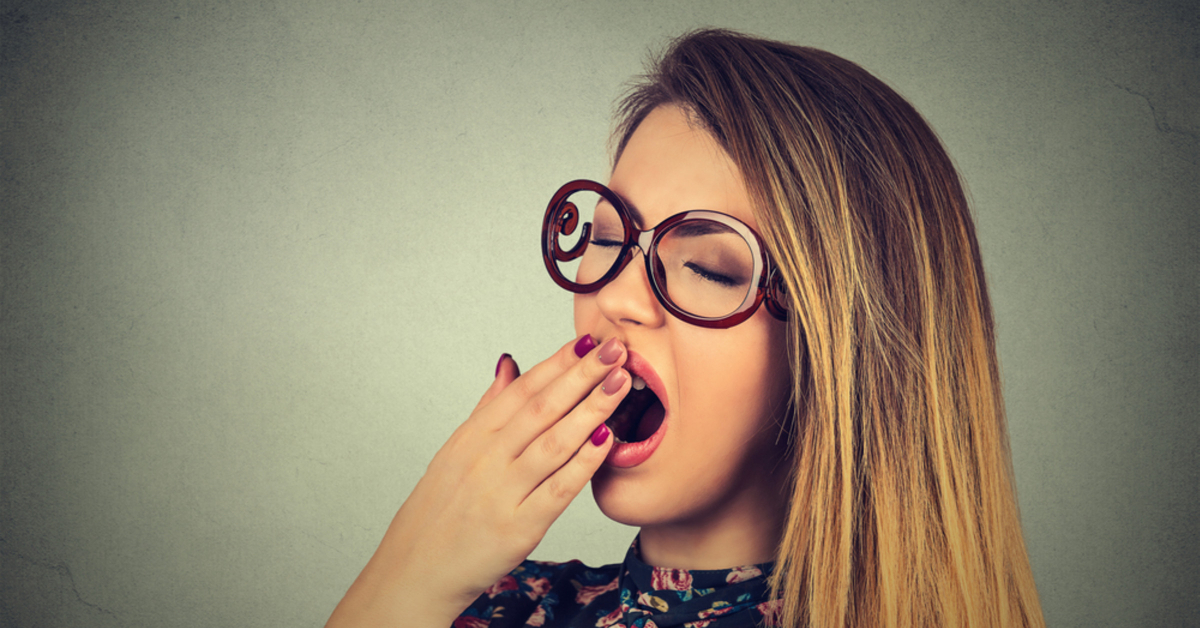 I’m not a doctor. So in this post, I’m talking not from a medical perspective, but from that of someone who has a spouse with sleep apnea. I was pretty unaware of sleep apnea before I started dating my husband. But sleep apnea can affect your life in so many ways.

What is sleep apnea?

Sleep apnea is a condition where you stop breathing in your sleep. Scary stuff. Before my hubby was diagnosed, I could hear him gasping for breath in his sleep. In the early days, I was terrified he would die.

Sleep apnea often also results in very loud snoring. Though, I believe, there are cases where the person doesn’t snore. And keep in mind, there are many other reasons for snoring that have nothing to do with sleep apnea.

Not just for the overweight

The stereotypical image of someone who has sleep apnea is someone who is overweight. Carrying extra pounds significantly increases your risk. And for those people, losing weight will increase the odds that they’ll find relief or be cured. But this doesn’t describe everyone with sleep apnea.

My husband is of normal weight. And since I’ve been with him, I’ve met quite a few people suffering from sleep apnea who are thin and in great shape.

My hubby’s sleep apnea is chronic. Meaning it is very unlikely to ever go away. His dentist thinks that his mouth shifted in such a way when he had braces so that the back of his tongue now blocks his airway when he’s sleeping. Crazy right?

How do you know you have sleep apnea?

Well, again I’m not a medical professional. But there are certain clues that you may stop breathing when you sleep. Because someone won’t always audibly hear you hold your breath, it’s important to be aware of the other clues.

Chronic snoring is a big red flag. Like if you start snoring shortly after falling asleep. And you snore all night every night. Again, there are other reasons this can happen, but this type of snoring is suspicious. But since snoring is something that’s hard to discover without a witness, and because not everyone snores, it’s important to be aware of other clues.

What are these other clues? Constantly feeling tired, even after what should have been a good night’s sleep. If you wake up groggy no matter how much you’re sleeping, you just may have sleep apnea.

Other signs are pretty general, and can apply to other conditions besides sleep apnea. But it’s still good to be aware. Things like frequent headaches or general moodiness can also be signals. Those on their own can mean many different things.

Obviously, since being overweight is a risk factor, those who are overweight should be especially mindful of the clues. But remember, you can be in great shape and have sleep apnea. As I said, I’ve learned this is more common than you’d think. 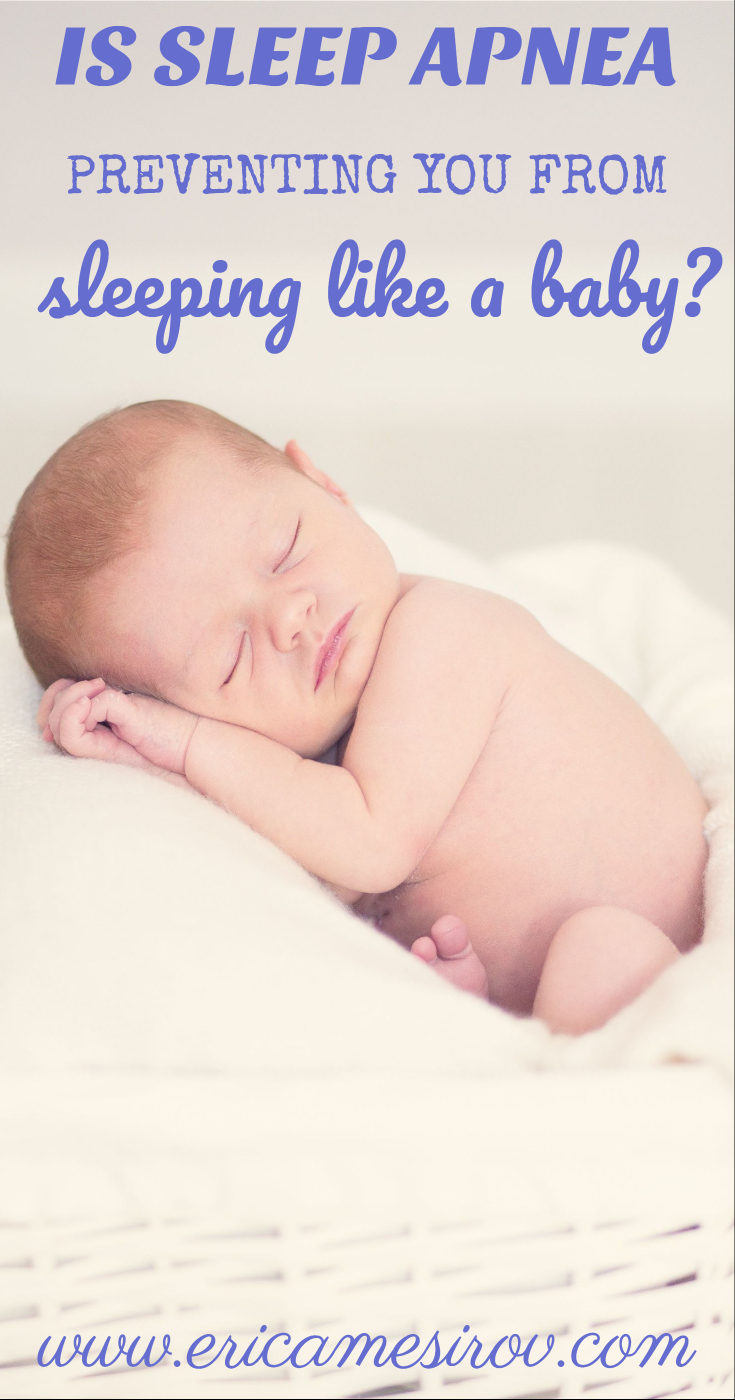 What to do if you suspect sleep apnea.

The first thing to do is speak to your primary care physician. She can give you a better idea if what you’re experiencing might be sleep apnea. And if she thinks it’s not, she can point you in the right direction for you to experience relief.

But if she suspects your symptoms might be a sign of sleep apnea, you’ll most likely be sent for a sleep study. This is an overnight study where doctors monitor your sleeping patterns as well as your breathing. And with high tech equipment, they’ll be able to see if you have a breathing problem while you sleep.

If you’re freaked out about being examined while sleeping, don’t let that stop you. My husband didn’t love the idea. But he came out recognizing that it’s totally not a big deal. He seriously had such a great night’s sleep during the study.

You’ll go back for a second appointment after they’ve had a chance to analyze the results. And that’s when my husband learned he had sleep apnea. He had stopped breathing at least once every minute.  It took him years to realize he needed to get tested. So I’m so glad he did.

My husband now sleeps with a c-pap machine. This machine helps him breathe while he’s sleeping. And it’s totally not a big deal. The best part? His nighttime breathing and snoring have been transformed.

So if any of this seems like it might apply to you, definitely make an appointment with a primary care physician. Sleep apnea greatly raises your risk of things like heart disease and diabetes. So it’s important to address this before it grows into a bigger problem.

Workout Motivation: You Got This!
5 Not-So-Healthy Foods You Thought Were Good for You 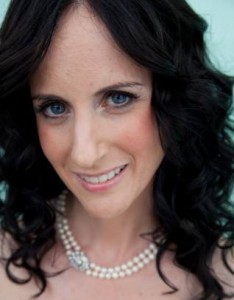 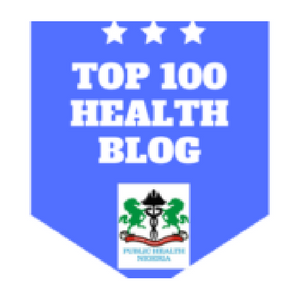 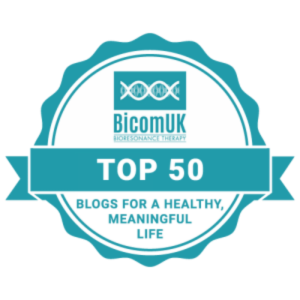 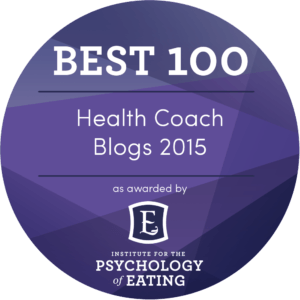 Are you frustrated from reaching a weight loss plateau? Diet more effectively! 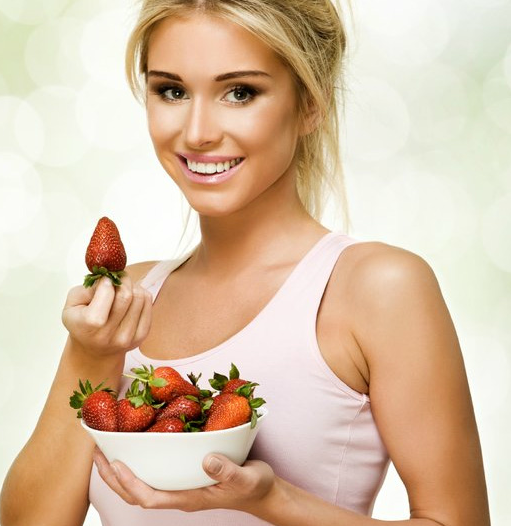 Sign up for my FREE weight loss e-book & weekly health tips and learn what is really helping & hurting your weight loss efforts.
Your information will *never* be shared or sold to a 3rd party.
Join the FREE 5-Day No-Sugar Challenge (Meal plans with Recipes!)