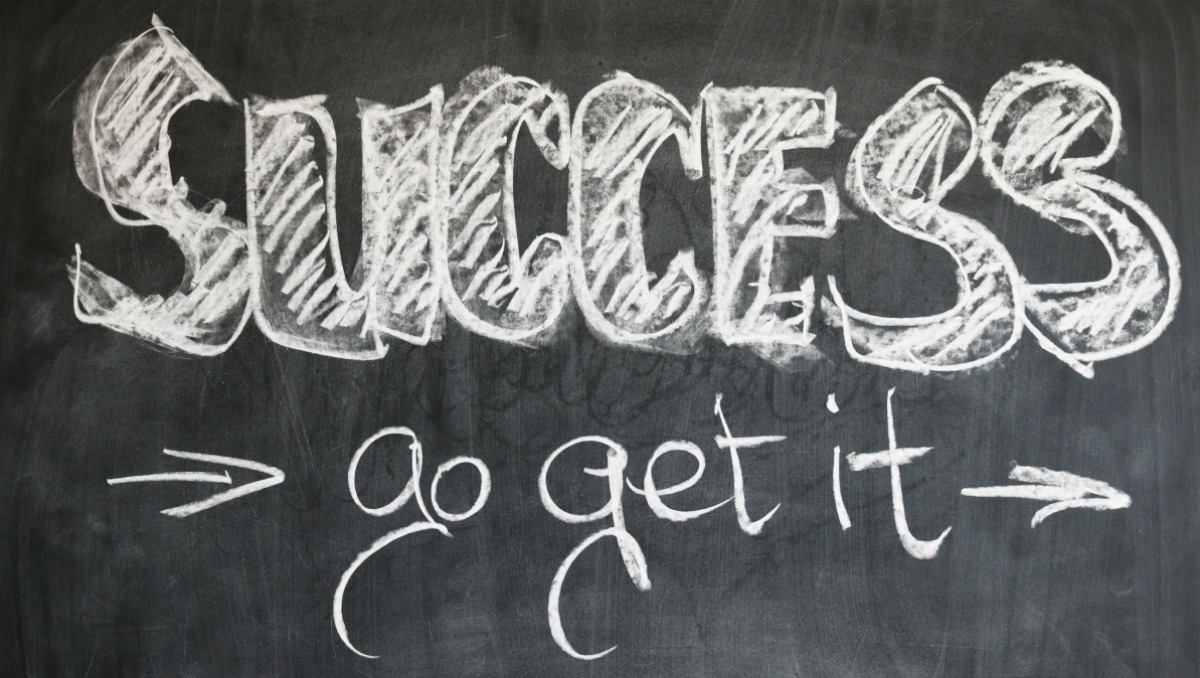 As a diet and emotional eating coach, my clients often come to me mourning their previous failures. And defeat can be overwhelming and painful. You very well may be terrified to try again because of a past failure.

But I’m gonna say something that might make you a little nervous. You should be proud of your failures. You should wear them like a badge of honor. Because failure is a very important step in your success. You didn’t go wrong by failing. You only went wrong in letting failure be anything more than a small hiccup in your progress.

Little kids know failure is just a step towards success…

When I was 5, An older girl pointed out that I mispronounced the word three. See, I was saying “twee” not three (ah, how cute!) I was unable to push out my tongue and blow air to make the TH sound. So this girl said that if I practiced all night and came back the next morning with proper pronunciation, I’d get a big bag of candy. (woohoo!) I went home and gave it everything I could, and the next day, I came back, opened my mouth…

But did my 5 year-old-self give up? Did I say, “maybe I’ll just do things in twos or fours for the rest of my life?” No!  I mourned my bag of candy, moved on with my life. And today…

I can pronounce three with the best of them! (thank you, thank you!)

As children, we instinctively know the reality of failure.

Failing means you took the wrong approach. It means things are gonna take you a little longer. It means that you didn’t get a straight, easy path to success.

What it doesn’t mean it that the doors have slammed shut and you are locked out. It doesn’t mean you should give up. And it’s not telling you that you suck or that you’re unlovable. It’s just a clue from the universe guiding you towards your goal. It’s telling you, “Not this way…look over there!.”

The true value in failure

Any setback tells you one more way NOT to do something. You didn’t know that a certain approach wouldn’t work before you tried. Now you do! And that puts you that much closer to what you want.

Failing means you risked and you tried. You’ll have a perfect record of not failing if you sit at home in front of the TV and risk nothing. But you’ll also never have success.

Lack of immediate success tests how much you want something. If you’re only willing to try for a week, or a month, you’re telling the universe that you didn’t really want it. Even if deep inside you know that’s not true. So you should ask yourself why you’re not letting yourself go after what you want.

Failure often leads to a new path…if you let it. You might not be on the road you expected. But this road might be taking you someplace even better. Some of the best things in my life happened from a detour.

Repeated failure signals that you are the class of the greats. Most people who have great success have a long history of failing.

So go out there and get dirty!

Make a mess! And do it totally all wrong. But do it will the picture in your mind of success. And be willing to be flexible with the idea of what success means.

Maybe you got on the plane thinking you were going to Barbados. But instead you got off in Iceland. They are both amazing destinations. You just need to believe in yourself and know that your efforts will take you exactly where YOU need to be.

And how does this translate to you, my client.

I expect you to momentarily fail at times. But if you stick with it, I believe your goals are waiting for you.

So get moving. Because if you’re waiting for the perfect time to start your journey, you’re stopping yourself from the benefits of failure. It is fine to fail. It isn’t fine wait for things to be perfect. Because without being able to risk, you can’t succeed